From the creator of 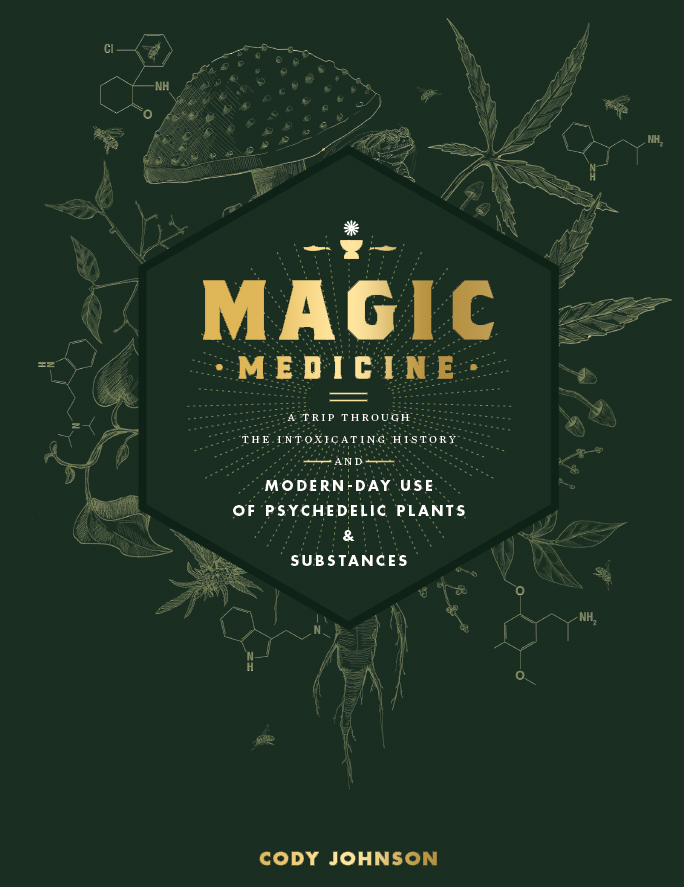 Magic Medicine is an armchair adventurer’s guide to all substances psychedelic.

From psilocybin mushrooms and ayahuasca to LSD and MDMA (Ecstasy), Cody Johnson explores the intriguing history of psychedelic sacraments, as well as the therapeutic qualities revealed by the latest scientific research.

"Cody Johnson beautifully balances historical knowledge with cutting-edge science to produce a thoroughly enjoyable and enlightening read which paints a holistic picture of the risks and benefits of psychedelic use in modern day medicine and culture." 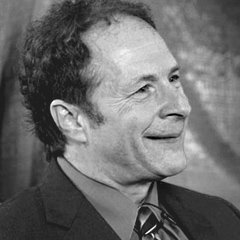 Cody Johnson is a Boston-based blogger, humanist, and consciousness explorer who writes about mind-expanding plants and compounds.

On his blog, PsychedelicFrontier.com, he covers all things psychedelic: their fascinating history, cutting-edge scientific research, and their therapeutic and spiritual potential. Modern science is beginning to confirm what traditional cultures have told us for centuries: Psychedelics have transformative healing properties. 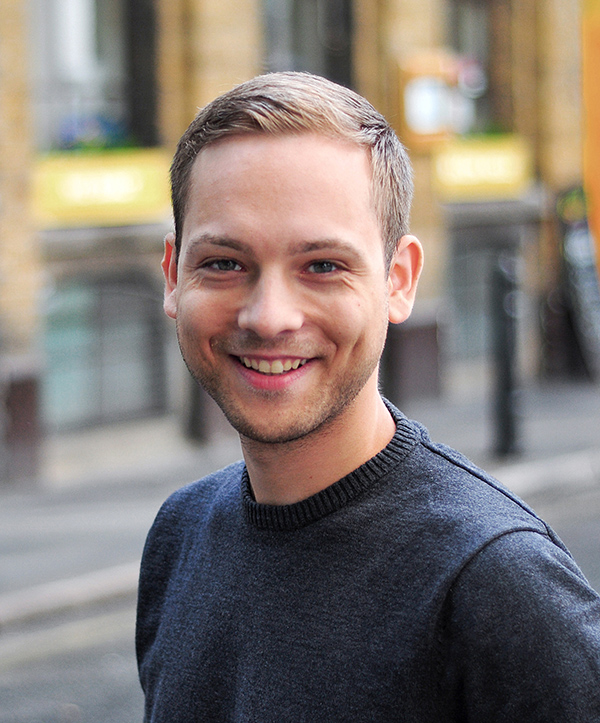 "What a good book this is! A rarity among psychedelic publications, it is straightforward, useful, makes complex biochemistry understandable, and will be a reference for years to come. I thought I knew all this stuff, but Johnson weaves in excellent scholarship and some wonderful stories that surprised and delighted me as well." 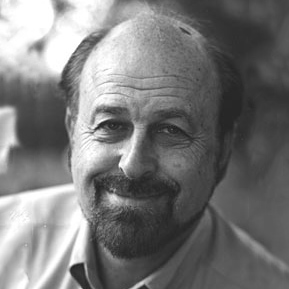 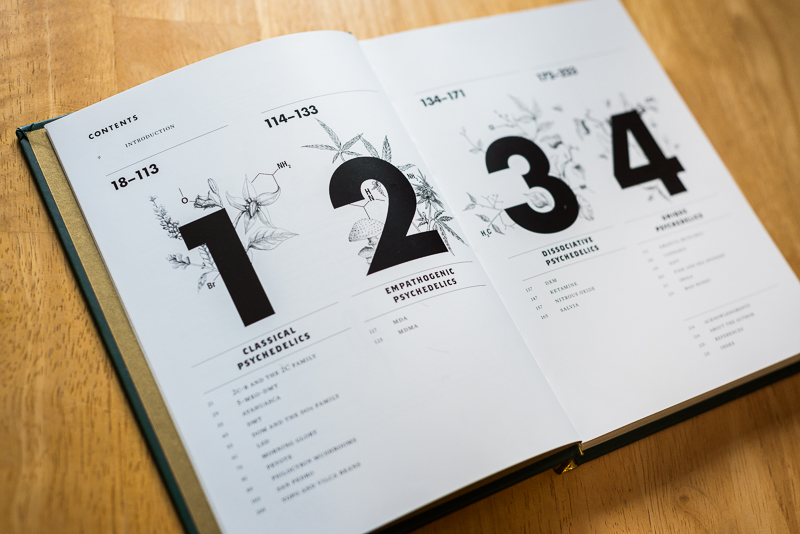 What's Inside The Book

Magic Medicine offers a whirlwind tour of the most fascinating psychedelics on the planet. Some you'll recognize—such as ayahuasca, the jungle potion gaining traction among yuppies and spiritual seekers, and LSD, the counterculture icon that's now making a comeback a potential treatment for anxiety and depression.

Others are more obscure, such as DiPT—the "auditory hallucinogen" that distorts the perception of sounds, lowering all pitches like a helium balloon in reverse—and "mad honey"—a poisonous honey found only in Turkey and Nepal, equally feared and revered for its mind-bending effects.

Each chapter dives into the rich history of a single plant or compound, and explores its therapeutic and spiritual uses—not only in indigenous contexts, but in modern medicine where psychedelics are quickly earning a reputation as powerful healing agents. Finally, each chapter is sprinkled with firsthand quotes which attempt to pry open the “doors of perception,” allowing glimmers of psychedelic light to fall upon sober minds. 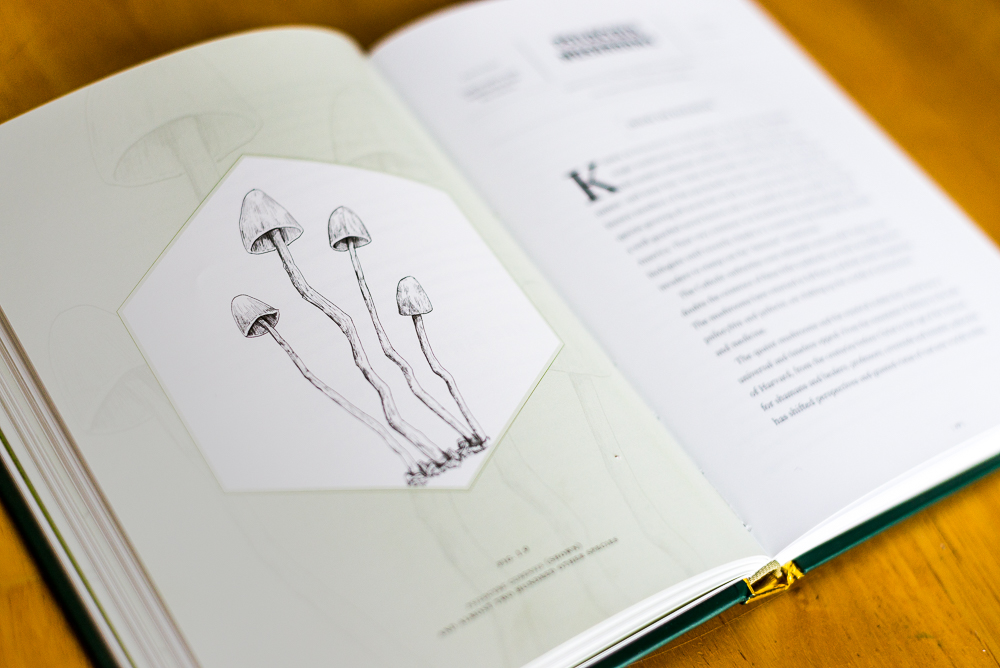 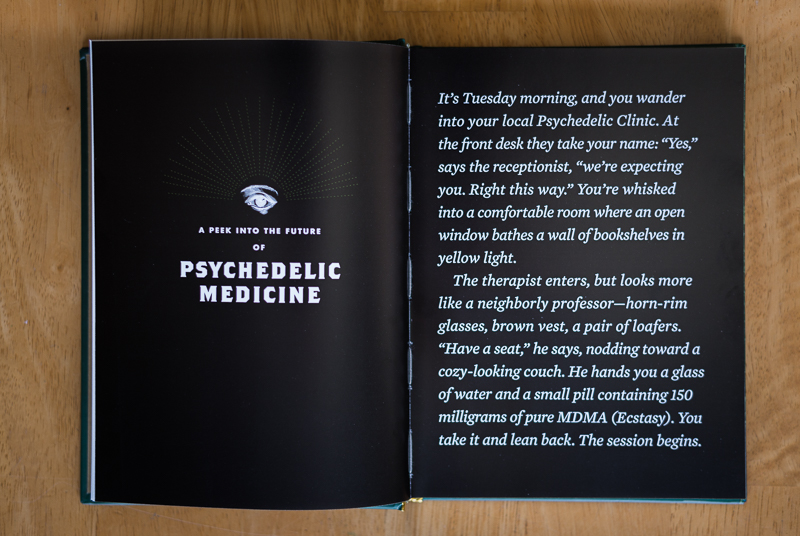 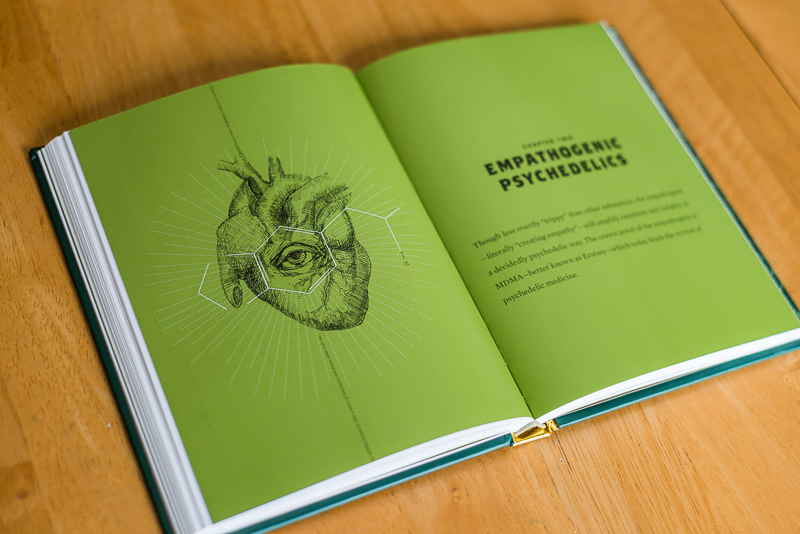 “Magic Medicine takes us on a journey into the most controversial and mysterious of medicines: the mind altering plants and chemicals responsible for some of our greatest visionary creativity and also our paranoid delusions. Cody Johnson does a great job at separating fact from fiction in this eye-opening book.”

Magic Medicine is available in local bookstores and from these online sellers: