Jason Silva does it again. The latest episode in his “Shots of Awe” series considers psychedelics as “technologies of ecstasy.” In the short clip, he blows your mind while elaborating on the thoughts of Mircea Eliade, Erik Davis, and others:

[Psychedelics are] mankind’s cognitive toolkit, agents of psychic transformation we’ve been engaging in for tens of thousands of years to transform the perceptions of the bodymind, hacking our awareness and our perceptions, that evanescent flux of sensation and perception that is, in a way, all we have and all we are.

He goes on to describe the importance of shamanism in human culture: “That has always been the role of the shaman, to unplug us and to show us a bigger, wider, more far-reaching universe that goes beyond what the eye can see.”

Check it out, it’ll only take two minutes! Or four, if you immediately watch it again like I did.

Narcotics are only a vulgar substitute for “pure” trance. …The use of intoxicants (alcohol, tobacco, etc.) is a recent innovation and points to a decadence in shamanic technique. Narcotic intoxication is called on to provide an imitation of a state that the shaman is no longer capable of attaining otherwise.

There are other reasons to question Eliade’s authority on shamanism: he never met a shaman, never spent time with indigenous cultures, and has been accused of fascist leanings, antisemitism, and careless scholarship. For more details, see Steve Beyer’s excellent critical assay, Eliade’s Shamanism.

To Silva’s credit, Eliade recanted his negative view of psychedelics later in life, and came to accept their legitimacy as shamanic tools. According to Andrei A. Znamenski, “The counterculture and psychedelic scholarship made [Eliade] recognize that plant hallucinogens were equally as ancient as other tools to enter the nonordinary world.” (The Beauty of the Primitive, p178).

Still, I don’t think Eliade ever described psychedelics with the same kind of enthusiasm as Jason Silva. Silva’s understanding of Eliade seems to come through the lens of Erik Davis, who writes:

Psychoactive drugs must be featured prominently in any catalog of what Mircea Eliade called humanity’s “technologies of ecstasy” — a tool-kit of altered states production that includes dancing, drumming, fasting, fucking, and physical ordeal.

Silva is a philosophical DJ, remixing a variety of sources into something new and fresh. Just remember that the result is a mash-up, a product more Silva than anything else.

Previous postHow to Prepare a Spiritual DMT Ceremony in 5 Steps

Next postDMT-Nexus Publishes First Issue of New e-Zine: 'The Nexian' 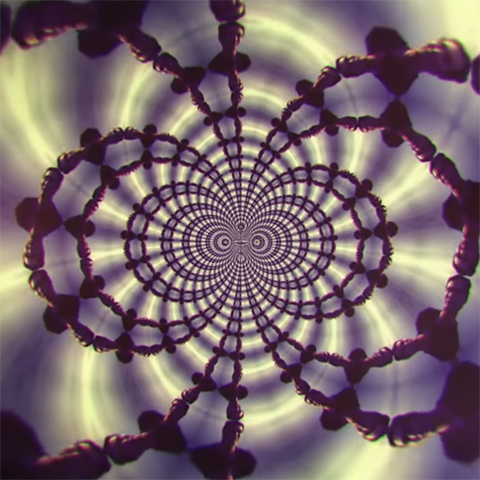 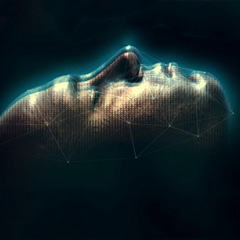 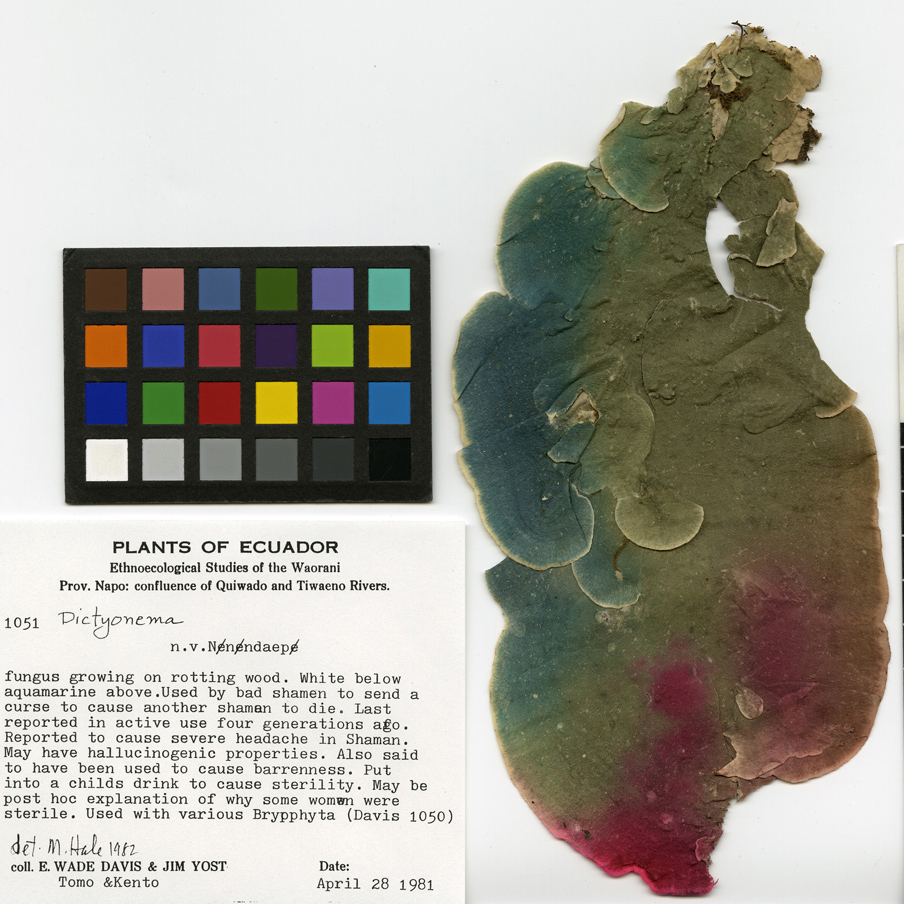 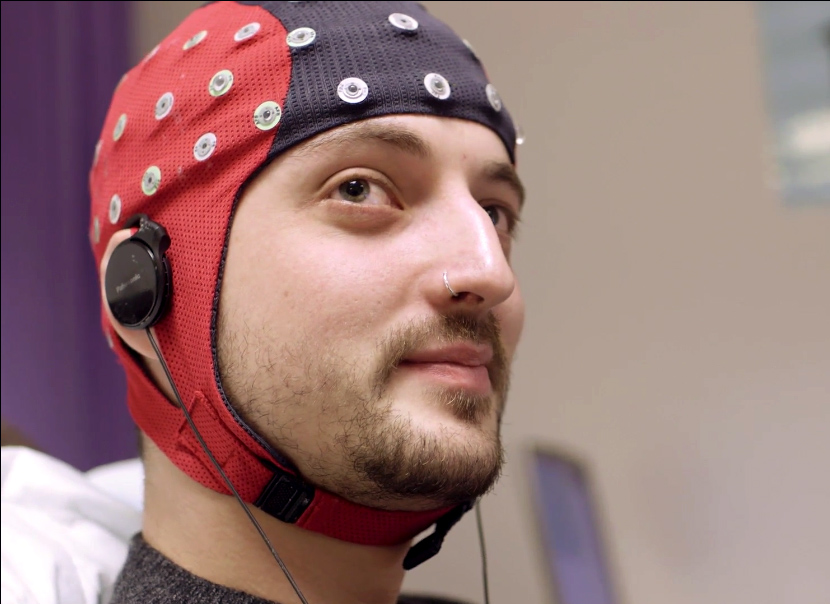