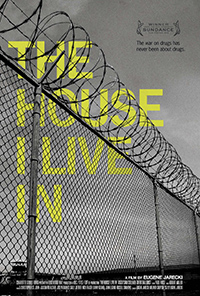 It’s almost Independence Day in America, and millions of people will celebrate this weekend with backyard cookouts, fireworks, and time with  family and friends. But please take a minute to consider the people in America and abroad whose freedoms have been revoked because they committed the non-violent crime of drug possession.

The War on Drugs is a war on people, most especially poor people and minorities. It the modern version of a witch hunt.

Eugene Jackecki’s documentary The House I Live In discusses the American War on Drugs with refreshing candor. This seven-minute segment covers the “chain of destruction” which occurs whenever a society ostracizes and persecutes a particular group of people. It happened to witches in colonial times, to Jews and other “undesirables” in Nazi Germany, and it’s happening to recreational drug users today. Certain parallels always emerge. The five stages in the chain of destruction are Identification, Ostracism, Confiscation, Concentration, and finally, Annihilation.

The Chain of Destruction as described in the segment:

1. Identification – A group of people is identified as a cause for problems in society. People begin to perceive their fellow citizens as bad or evil…Now all the sudden, their lives are worthless.

2. Ostracism – We learn how to hate these people, how to take their jobs away, how to make it harder for them to survive. People lose their place to live. Often they are forced into ghettos where they are physically isolated, separate from the rest of society.

3. Confiscation – People lose their rights, their civil liberties. The laws themselves change so it’s made easier for people to be…searched and for their property to be confiscated. Once you start taking people’s property away, you can start taking the people themselves away.

4. Concentration – Concentrate them into facilities such as prisons and camps. People lose their rights. They can’t vote any more, or have children any more. Often their labor is exploited in a very systematic form.

5. Annihilation – This might be indirect, by withholding medical care, withholding food, or preventing further births. Or it may be direct…where people are deliberately killed.

These steps tend to happen with their own momentum, without anybody forcing them to happen.

Next postVisionary collages by Eugenia Loli 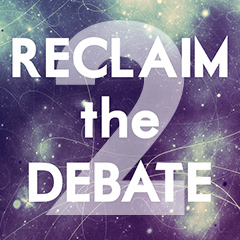 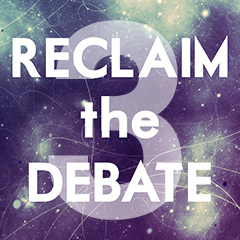