Today’s post is by Paul Hayes, Hon. Professor Drug Policy at London School of Hygiene & Tropical Medicine. It was originally published on The Conversation. 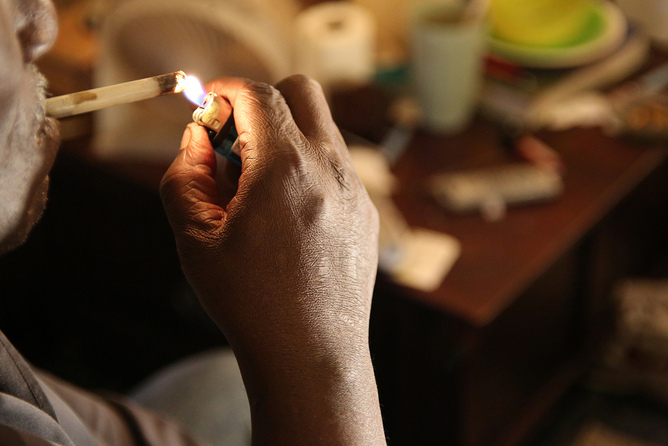 Drug use is common, drug addiction is rare. About one adult in three will use an illegal drug in their lifetime and just under 3m people will do so this year in England and Wales alone. Most will suffer no long-term harm.

There are immediate risks from overdose and intoxication, and longer-term health risks associated with heavy or prolonged use; damage to lungs from smoking cannabis or the bladder from ketamine for example. However most people will either pass unscathed through a short period of experimentation or learn to accommodate their drug use into their lifestyle, adjusting patterns of use to their social and domestic circumstances, as they do with alcohol.

Compared to the 3m currently using illegal drugs there are around 300,000 heroin and/or crack addicts while around 30,000 were successfully treated for dependency on drugs in England in 2011-12, typically cannabis, or powder cocaine.

A powerful cultural narrative focusing on the power of illegal drugs to disrupt otherwise stable, happy lives dominates our media and political discourse, and shapes policy responses. Drug use is deemed to “spiral out of control”, destroying an individual’s ability to earn their living or care for their children, transforming honest productive citizens into welfare dependent, criminal “families from hell”.

This is a key component of the Broken Britain critique of welfare and social policy advanced by the Centre for Social Justice and pursued in government by the CSJ’s founder Iain Duncan Smith in his role as secretary of state for work and pensions. However, the narrative has resonance far beyond the political arena and underpins most media coverage of drug addiction and the drug storylines of popular culture.

In reality the likelihood of individuals without pre-existing vulnerabilities succumbing to long-term addiction is slim. Heroin and crack addicts are not a random sub set of England’s 3m current drug users.

Addiction, unlike use, is heavily concentrated in our poorest communities – and within those communities it is the individuals who struggle most with life who will succumb. Compared to the rest of the population, heroin and crack addicts are: male, working-class, offenders, have poor educational records, little or no history of employment, experience of the care system, a vulnerability to mental illness and increasingly are over 40 with declining physical health. 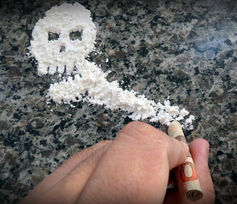 Problem cannabis use is less concentrated among the poor, but is closely associated with indicators of social stress and a vulnerability to developing mental health conditions.

Most drug users are intelligent resourceful people with good life skills, supportive networks and loving families. These assets enable them to manage the risks associated with their drug use, avoiding the most dangerous drugs and managing their frequency and scale of use to reduce harm and maximise pleasure. Crucially they will have access to support from family and friends should they begin to develop problems, and a realistic prospect of a job, a house and a stake in society to focus and sustain their motivation to get back on track.

In contrast the most vulnerable individuals in our poorest communities lack life skills and have networks that entrench their problems rather than offering solutions. Their decision making will tend to prioritise immediate benefit rather than long-term consequences. The multiplicity of overlapping challenges they face gives them little incentive to avoid high risk behaviours.

Together these factors make it more likely that, instead of carefully calibrating their drug use to minimise risk, they will be prepared to use the most dangerous drugs in the most dangerous ways. And once addicted, motivation to recover and the likelihood of success is weakened by an absence of family support, poor prospects of employment, insecure housing and social isolation.

In short what determines whether or not drug use escalates into addiction, and the prognosis once it has, is less to do with the power of the drug and more to do with the social, personal and economic circumstances of the user.

Heads in the sand

Unfortunately the strong relationship between social distress and addiction is ignored by politicians and media commentators in favour of an assumption that addiction is a random risk driven by the power of the drug.

It does happen. But the atypical experience of the relatively small number of drug users from stable backgrounds who stumble into addiction and can legitimately attribute the chaos of their subsequent lives to this one event drowns out the experience of the overwhelming majority of addicts for whom social isolation, economic exclusion, criminality and fragile mental health preceded their drug use rather than being caused by it.

Viewing addiction through the distorting lens of the minority causes policy makers to misunderstand the flow of causality and pushes them towards interventions focused on changing individual drug-using behaviour and away from addressing the structural inequality in which the vulnerabilities to addiction can flourish.

Until we re-frame our understanding of drug addiction as more often the consequence of social evils than their root cause, then we are doomed to misdirect our energy and resources towards blaming the outcasts and the vulnerable for their plight rather than recasting our economic and social structures to give them access to the sources of resilience that protect the rest of us.

Paul Hayes is a former CEO of the National Treatment Agency. As such he was responsible to ministers and parliament for the funding and delivery of treatment for drug addiction in England between 2001-13. He currently chairs the Northern Inclusion Consortium, a collaboration between five third sector organisations providing integrated responses to social and economic exclusion. 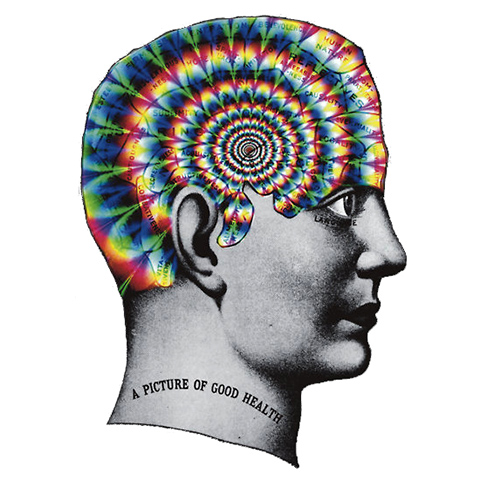 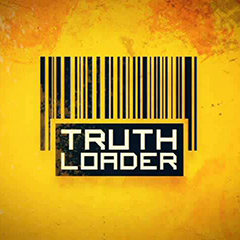