This 7-minute film blew me away. At  first the stark tone and lighting drew me in. Then things started getting trippy in Room 8 and I couldn’t look away.

Definitely hit full screen and pay attention for this one.

Incredible as it may be, I don’t think I’d want to watch it while tripping. That drawer would haunt me!

If you liked this, you’ll get a kick out of Christopher Nolan’s student film Doodlebug, which probably influenced this work. It’s only 3 minutes long.

Via The Stoned Society

Previous postMoving Into the Sacred World of DMT, by Nick Sand 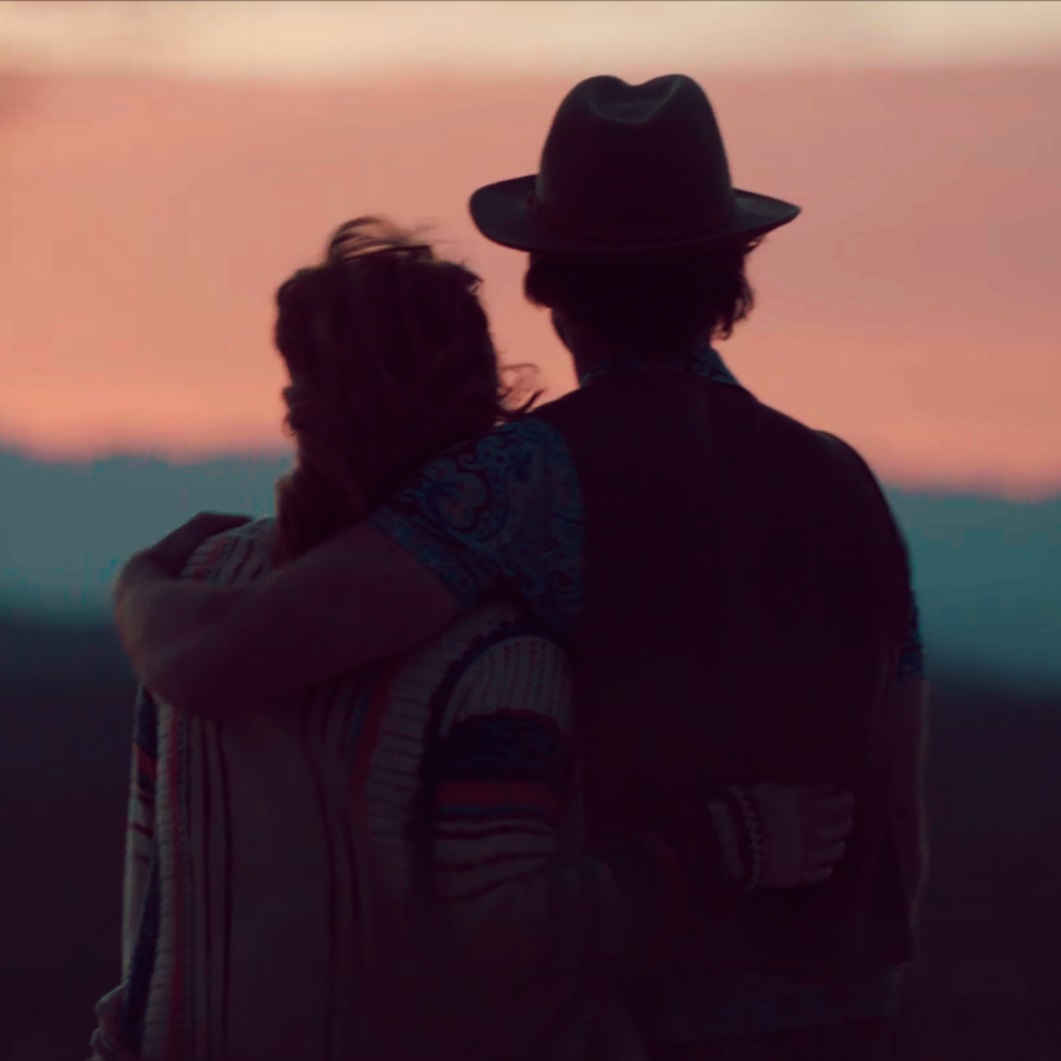 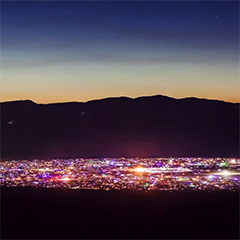 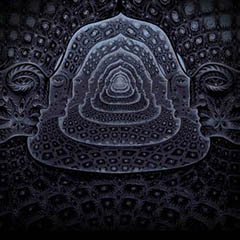 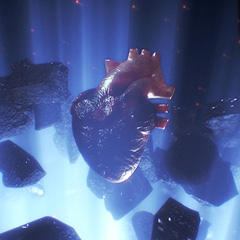