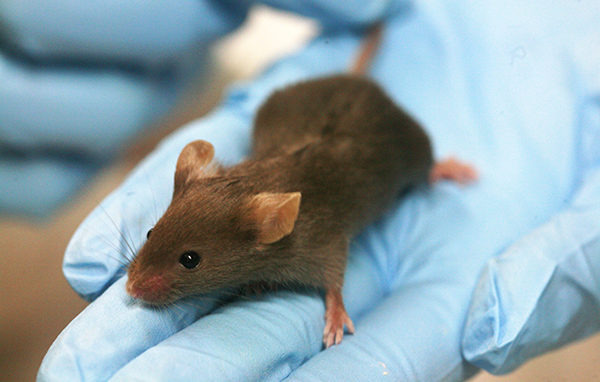 A new study of mice published in Experimental Brain Research shows that low doses (but not high doses) of psychedelics increase the rate of neuron creation in the hippocampus, and help the mice to rapidly unlearn conditioned fear responses.

From the abstract (paragraph breaks added for readability):

PSOP, the 5-HT2A agonist 25I-NBMeO and the 5-HT2A/Cantagonist ketanserin were administered via an acute intraperitoneal injection to mice. Trace fear conditioning was measured as the amount of time spent immobile in the presence of the conditioned stimulus (CS, auditory tone), trace (silent interval) and post-trace interval over 10 trials. Extinction was determined by the number of trials required to resume mobility during CS, trace and post-trace when the shock was not delivered. Neurogenesis was determined by unbiased counts of cells in the dentate gyrus of the HPC birth-dated with BrdU co-expressing a neuronal marker.

Mice treated with a range of doses of PSOP acquired a robust conditioned fear response. Mice injected with low doses of PSOP [psilocybin] extinguished cued fear conditioning significantly more rapidly than high-dose PSOP or saline-treated mice. Injection of PSOP, 25I-NBMeO or ketanserin resulted in significant dose-dependent decreases in number of newborn neurons in hippocampus. At the low doses of PSOP that enhanced extinction, neurogenesis was not decreased, but rather tended toward an increase. Extinction of “fear conditioning” may be mediated by actions of the drugs at sites other than hippocampus such as the amygdala, which is known to mediate the perception of fear. Another caveat is that PSOP is not purely selective for 5-HT2A receptors. PSOP facilitates extinction of the classically conditioned fear response, and this, and similar agents, should be explored as potential treatments for post-traumatic stress disorder and related conditions. 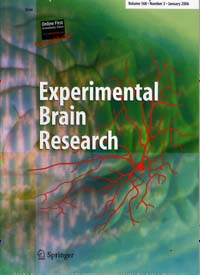 This will not surprise anybody who has been able to process deep-seated fears and insecurities with the help of a psychedelic. Nor will it surprise anyone familiar with other psychedelic research, such as Charles Grob’s 2010 study that found psilocybin remarkably effective in reducing “end-of-life anxiety” in twelve terminal cancer patients (actual study text here).

Research continues to confirm psychedelics’ ability to reduce the conditioned fear response, enabling patients to confront fearful stimuli without the usual baggage of anxiety and defense mechanisms. Their greatest power may be helping us confront our demons, mediating a partnership between everyday consciousness and the shadows that dwell beneath the surface.

As head researcher Dr. Briony Catlow explained to Real Clear Science: “Memory, learning, and the ability to relearn that a once threatening stimuli is no longer a danger absolutely depends on the ability of the brain to alter its connections…We believe that neuroplasticity plays a critical role in psilocybin accelerating fear extinction.”

With the right therapeutic approach, psychedelics allow us to rewire our brains in a positive manner. On the flip side, reckless use of these substances may cause lasting negative changes in the brain. The crucial importance of positive set and setting cannot be overemphasized.

Next postEgo, Fear, and the War on Drug Users