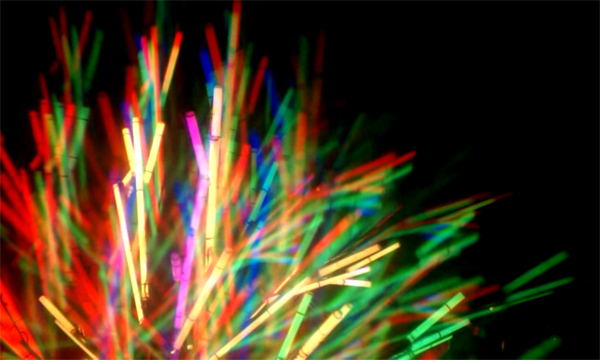 A still image from the video in my first post.

To see the top ten posts of the past year, scroll down.

My first post — a video of a neon tree that I shot in Austin, Texas while tripping on shrooms — went online one year ago. And what a year it’s been!

In its first year, Psychedelic Frontier gathered around 500 Facebook fans, a thousand Twitter followers, and hundreds of thousands of views from people all around the world. But the numbers mean nothing compared to engagement — what really thrills me is when I get to interact with my readers, and interview people like filmmakers Rak Razam and Oliver Hockenhull.

I consider every post to be an invitation for discussion, and I love when people leave comments about their own experiences and perspectives. So for reading, commenting, and sharing, thank you all very much! I’ve learned a great deal about writing, online publishing, and myself. It’s all been made possible by you, my readers. 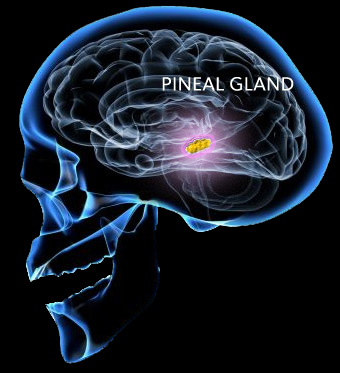 When I started this site, I knew we were at the beginning of a revival of psychedelic research. Year one has confirmed my suspicions. MAPS completed the first therapeutic LSD study in over 40 years, showing that it could be safely administered in terminal patients to reduce end-of-life anxiety. A study from the Lieber Institute showed that low doses of psilocybin could increase nerve growth and extinguish conditioned fear responses, indicating potential therapeutic uses in humans. Scientists at Cottonwood Research discovered DMT in the pineal glands of live rats, lending credence to Rick Strassman’s hypothesis that DMT is produced in the human pineal gland. Yet another study linked psychedelic use to a lower incidence of mental illness. And the blog’s first guest post summarized the finding that psilocybin actually reduces blood flow to several key connective areas of the brain. 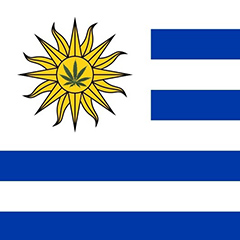 Political and social changes have been equally momentous. The FDA approved lorcaserin (Belviq), a weight loss drug, for prescription use — the first 5-HT2A agonist to get approved for medical use in decades. Uruguay approved the first national market for recreational cannabis, as did two US states. Several digital black markets came and went, as Bitcoin prices went through the roof. New Zealand passed a Synthetic Drug Law, the first of its kind, establishing a legal framework for new psychoactive substances.

I began a fruitful collaboration with HighExistence.com which led to three guest posts here by Martijn Schirp, and four of my articles becoming popular on High Existence. Two articles were also published on Stoned Society, and a variety of blogs and forums posted links to my articles.

My favorite posts, however, are not about psychedelic research and news. The main reason I started this site was to share stories and techniques for tripping. I bared all when I told you about my first solo LSD trip, my first ever psychedelic experience, and the time my friend Jason almost caught a star. I showed you how to create open-eye visuals using your hand, conjure visions in a cloud of smoke, and my friend Lee explained how to prepare a spiritual DMT ceremony.

Just wait until you see what year two has in store!

Top Ten Posts of the Past Year

This landmark pilot study examined LSD’s abliity to reduce anxiety in patients with terminal illnesses. Researchers concluded that LSD was safe for this population, and that larger studies should be pursued.

A guest post by Zizo explaining some new and surprising research. It turns out that psilocybin actually expands the mind by reducing blood flow (and therefore brain activity) in several key areas of the brain.

The Perception Scope: How to Conjure Open-eye Visuals at Will

This is my trick for hallucinating with or without drugs, and I share every detail of it with you! Give it a shot, it’ll only take a minute and you never know what you might see.

Lee lays it all out, whether you’re a newbie or a veteran of hyperspace. This approach will prepare you for a deep and resonant “confrontation with the omni-self.”

The beginning of my psychedelic journey, and a large inspiration for the website you’re reading now. It all started on a rainy Friday night, with four of my friends in the suburbs of Connecticut…

Jason Grapples With a Star: A Cosmic Chemical Adventure

My friend Jason almost caught a star. When I first got into psychedelics, I never knew they could lead to experiences like this. I can barely even put it into words, but that won’t stop me from trying!

One of the most remarkable days of my life, this is the story of my first solo experience on LSD. I muse on the meaning of identity and discover a miniature girl in my kitchen floor.

If cognitive liberty means anything, then we each have the right to direct our consciousness as we choose, including the ingestion of psychoactive substances. It’s easy to judge casual drug users as reckless amateurs, but in this post I consider whether we really have any right to condescend when it comes to personal drug choices.

This was one of my most popular posts of the year: a no-nonsense analysis of America’s War on Drug Users from the perspective of psychology and human nature.

More than any other post, this one sums up the entire point and philosophy of Psychedelic Frontier. This is my mantra, my manifesto, my call to action for all psychedelic explorers.

Next postHow to Make Celestial Music with an Oven Rack