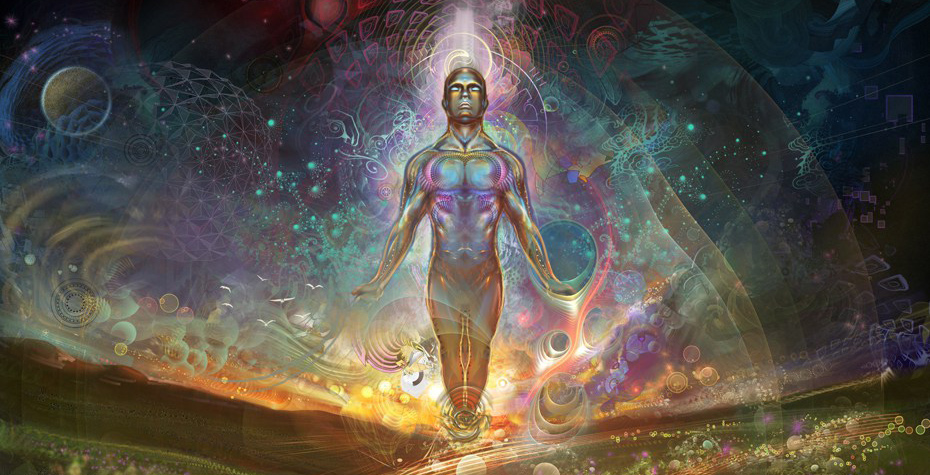 Trippers, researchers, and abstainers alike have casually referred to the psychedelic experience as an “expanded” state of mind for many years. Even the terminology of being “high” implies a somehow raised form of consciousness.

Neurologically speaking, tripping really does put you in a higher state of consciousness.

Now, for the first time ever, researchers have found neurological evidence to support that view. In a study conducted at the University of Sussex and Imperial College, London, scientists discovered that psychedelics like LSD, psilocybin, and even the dissociative ketamine all produce a “higher” state of consciousness.

But what does that mean? Previous research has shown that measures of “neural signal diversity” in the brain change depending on the “level” of consciousness. Put simply, the firing of neurons becomes more unpredictable and more random as a person becomes more conscious. For instance, someone who is awake and alert will exhibit more unpredictable neural patterns than someone who is asleep. A sleeping brain, in turn, shows greater complexity and randomness than a more unconscious brain, such as that of someone who has been knocked out with a general anesthetic.

The new study demonstrates, for the first time, that people undergoing a psychedelic experience exhibit even higher neural diversity than awake, sober people. Neurologically speaking, tripping really does put you in a higher state of consciousness.

No other class of substances has been shown to raise consciousness in this way. Many other drugs can decrease neural diversity, making the brain’s activity simpler and more predictable, but none have been known to raise it above the level of sober consciousness.

The study was published in Scientific Reports on April 19th — exactly 74 years since a Swiss chemist named Albert Hofmann first discovered the mind-blowing properties of LSD. A date marked in every acid enthusiast’s calendar, April 19th is known as “Bicycle Day” because Hofmann, overwhelmed with kaleidoscopic visions and surging emotions, had to be helped home on bicycle by one of his colleagues. A watershed moment in psychedelic history, Bicycle Day is today celebrated with parades, conventions, and yes, LSD trips.

Robin Carhart-Harris, one of the study’s authors and the head of Psychedelic Research at Imperial College, London, is no stranger to groundbreaking psychedelic research. “People tend to associate phrases like ‘a higher state of consciousness’ with hippy speak and mystical nonsense,” he told The Guardian. “This is potentially the beginning of the demystification, showing its physiological and biological underpinnings… Maybe this is a neural signature of the mind opening.”

Next postMesmerizing Gifs by Hexeosis Are a Trip All By Themselves 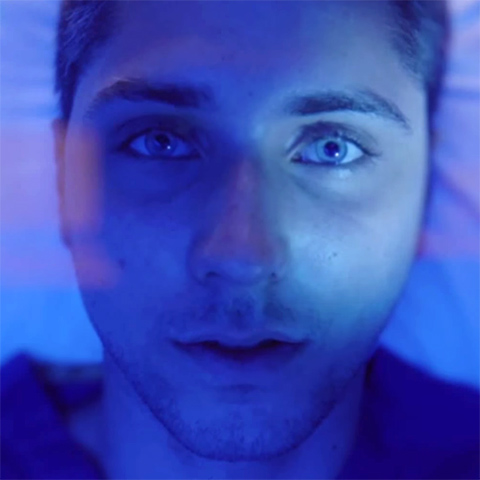 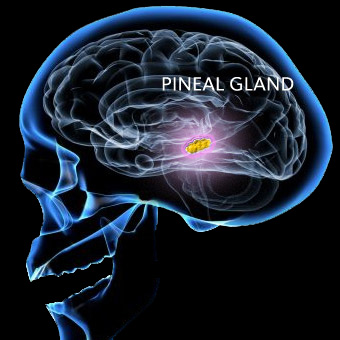 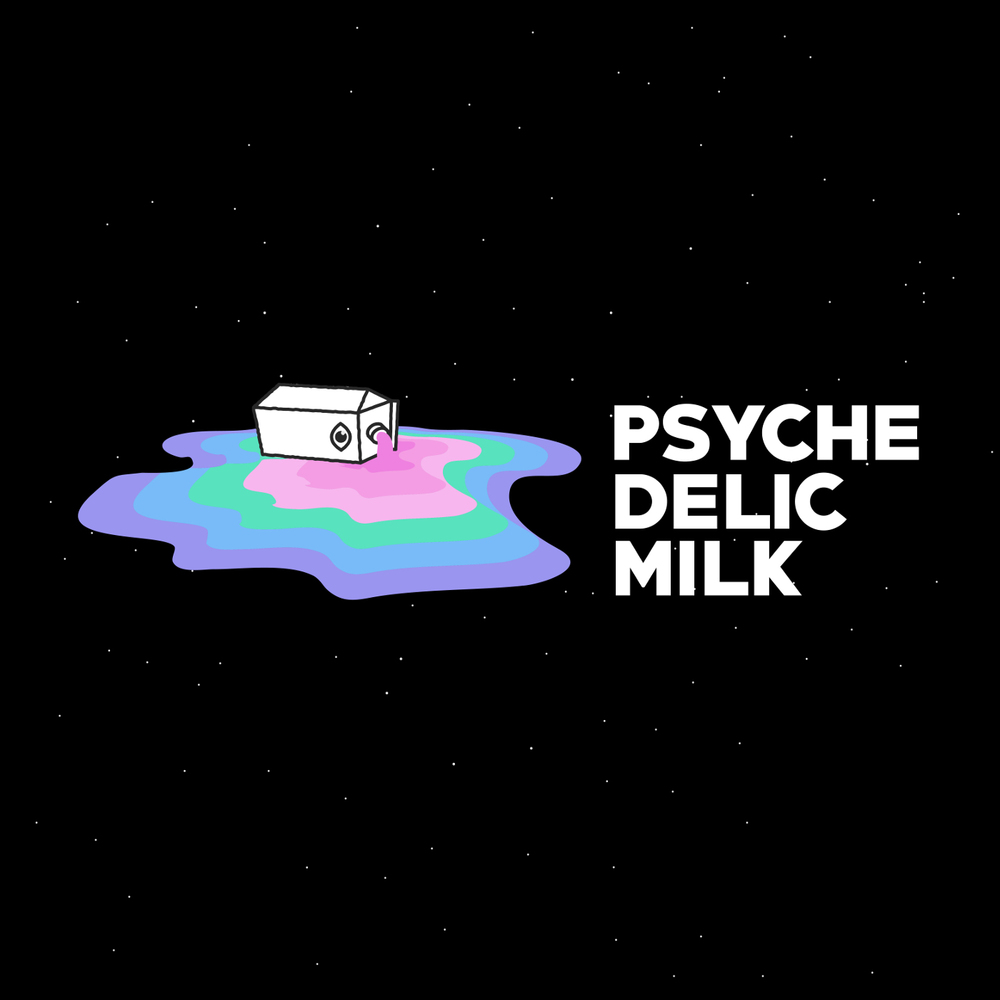