Today’s guest post is by my good friend John Robertson, who blogs at Maps of the Mind. 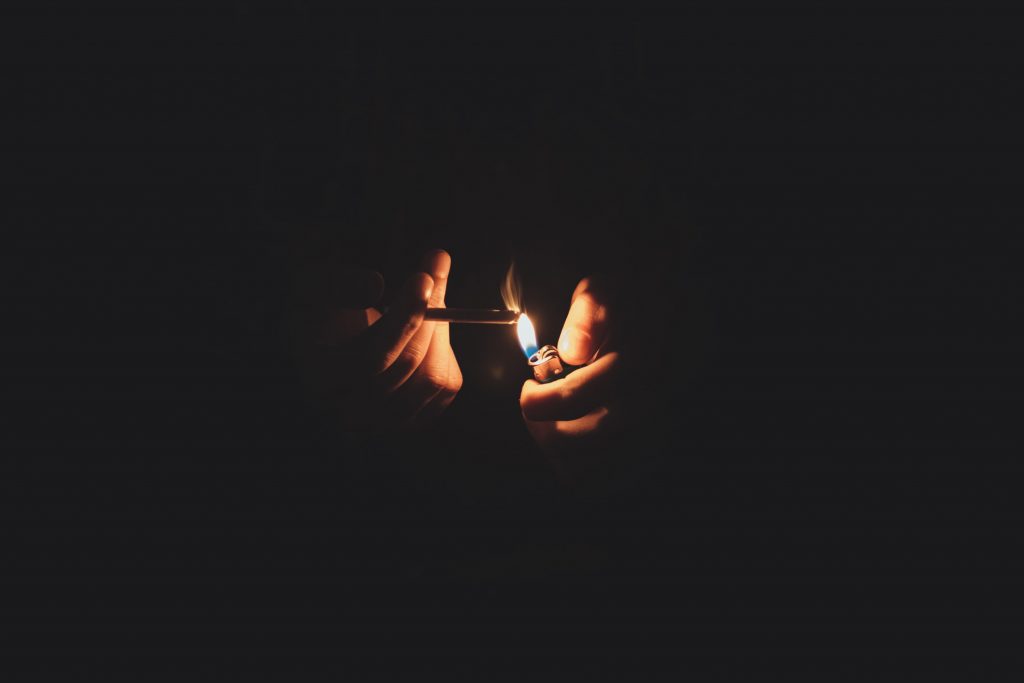 Photo by Ander Burdain on Unsplash

Last year, I decided to combine a personal psychedelic experiment with a decision to finally quit smoking tobacco.  At the time I was neither a heavy nor regular smoker, but the fact that I smoked at all, usually in social situations and with drinks, disappointed me. I used psilocybin truffles and placed three sessions inside a 15 week course, modelled on a nicotine cessation study at Johns Hopkins university.

I first started smoking tobacco regularly over a decade ago. I was in my second year of university and playing bass in a rock band. I thought it would be cool. Well the habit hung around for a decade. Since then I smoked on and off, to varying degrees, always telling myself that I’d quit properly later, and setting the age of 30 as a cutoff.

Well, in 2020, I was 31. And I’d already ‘quit’ smoking twice: first in 2013 and then again in 2018, the second time reading Allen Carr’s book The Easyway to Quit Smoking. Both attempts were successful for some months, but each time I would pick it up again later somewhere along the line.

The tobacco monster kept finding ways to sneak back in. He’d usually appear by way of spliffs: our European joints, marijuana mixed with tobacco. I’d share a spliff during an evening with friends, and then somehow, days later, I’d find myself on the balcony during a work break with a cigarette in my hand.

What happened to my cutoff of 30? It’d been and gone and I still hadn’t fully given up. I started to notice that whenever I smoked around others, I’d feel embarrassed. Other people were often surprised. The behaviour was out of character, and it didn’t align with my values of health.

In 2019, someone contacted me through New Moon, the psychedelic retreat project I was working on. They were interested in creating a programme and retreat for people who wanted to quit smoking. She had involuntarily quit smoking herself after a mushroom experience at a young age, and now she wanted to help other people along the same journey. We talked about a possible collaboration. I looked at research papers from the nicotine cessation studies done at Johns Hopkins University and had created my own summary as a preparation for one of our calls. She ended up going on to work with Usona and, after we fell out of touch, nothing more came of it.

When the first lockdown was announced and my psychedelic retreat work was out of the question, I decided to spend time on personal projects. I thought, let’s quit smoking once and for all.

Breathing, that which keeps us alive, that provides oxygen to our cells, is a sacred act. Air flows through our bodies, it invigorates us, it energises us.

I went back to the research papers and started creating my own study replica. It became a lockdown project as I created a model as close to the chosen study that I could.

There were a couple of versions of the study, and I went for a study that utilised a 15 week course. It had psilocybin sessions on weeks five and seven, with an optional one on week twelve. I put the dates in my calendar, setting my first two sessions on new and full moons, and arranging for a friend to sit for me for the high dose session. I prepared all the other materials for the preparation and follow up, and the session itself.

With everything set up, I began the course.

I signed a contract, with my friend as a witness, vowing to quit smoking tobacco on the date of the first session. I contacted my Mum and Dad and put them down as contacts that I could call upon if in need.

Following the study guidelines, I attended weekly preparation meetings in the four weeks leading up to the first psilocybin experience. These consisted of a short mindfulness meditation, a therapy session, and then classic quit smoking strategies such as setting up and keeping a smoke diary, reviewing progress, and learning about dealing with urges after quitting. 1 They also included learning about the health benefits of quitting smoking, which I neatly summarised and saved as the background image on my phone.

Each preparation session closed with smelling a scented oil and performing a guided visualisation, envisioning myself one year in the future, feeling great about having gone smoke-free.

I replaced the therapy sessions with journaling, playing therapist to myself as I explored the same topics: childhood and early family life; current and past relationships; work, hobbies, and other important activities; and spiritual and philosophical beliefs.

Outside the weekly preparation meetings, I had to read negative association cards every time I smoked. These included phrases such as ‘this cigarette is making me feel Rotten‘ and ‘this is an Unpleasant experience’’. When doing this mental reprogramming I thought of the people who created the study, combining this with psilocybin and visualisation exercises. “They really know what they are doing” I thought. No wonder the quit rates are so impressive.

Each week, the first cigarette after the visualisation became harder and harder to smoke. It became increasingly revolting and I had to force down cigarettes to keep up with the reprogramme. The first one after the meeting was always the hardest to smoke. After the fourth and final meeting, I couldn’t even finish the cigarette as it was making me feel so sick.

The night before my first psychedelic session, I finished my prep activities and took a late night walk. In a small ritual, I placed my tobacco and lighter on the street, setting it down outside a kiosk on a busy street corner.

It was no longer for me. 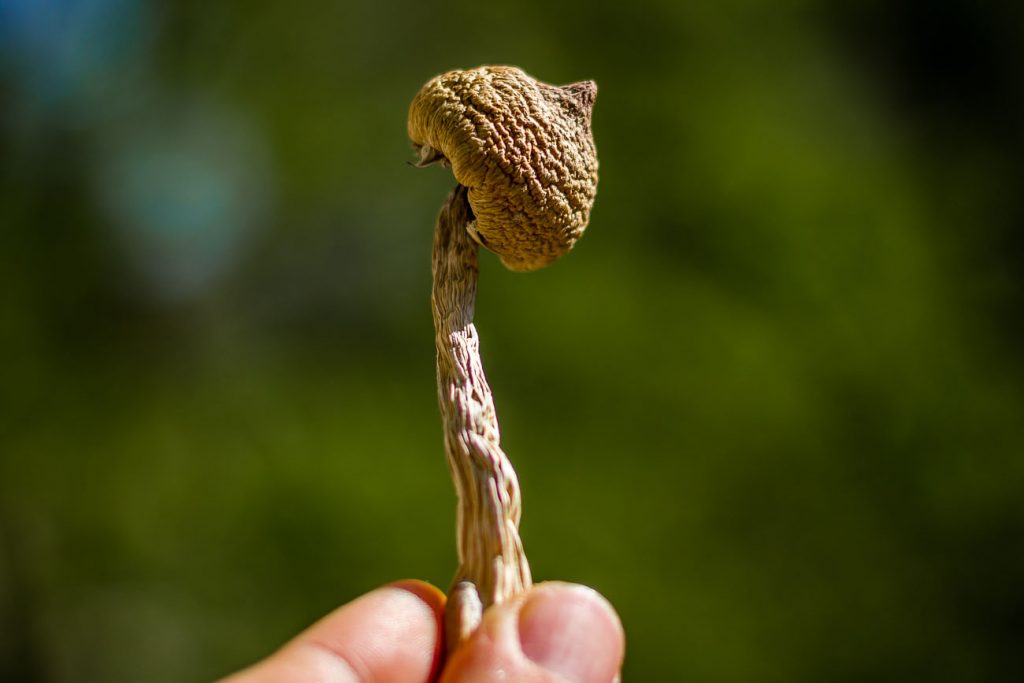 The next day I conducted my first session at home, heavily borrowing from the protocol used in the study.

I began by smelling the scented oil, stated my motivational statement out loud, gave thanks and read a prayer. I began the playlist, took my dose, and logged it with the time. I put on my headphones and eye mask, and lay down, relaxing myself ahead of the trip.

Nothing in particular came up about smoking. After my walk the night before, it felt like the ritual was already done, and the trip was something of a formality.

Two weeks later I had my high dose session. I’d been thorough in my preparation, both personal and logistical, and I felt ready.

Rising early, my friend and I cycled to a garden house outside the city centre. After going for a swim in a nearby canal and preparing the space, we began.

Some part of me knew that something big was coming and things began to move in the emotional body even before I’d consumed any truffles. Feelings began to bubble up as I spoke my opening prayer and I wiped away tears that were streaming down my face.

Deep truths came back to me that day. Moving beyond personal issues that came up in the first session, broader, more spiritual themes came up.

Wonder and awe at being alive,

I felt a veneration for the sanctity of life.

We all have that vital life force inside of us,

And moving through us,

We can all breathe.

Breathing, that which keeps us alive, that provides oxygen to our cells, is a sacred act.

Air flows through our bodies, it invigorates us, it energises us.

Being able to breathe is a miracle.

It is to be cherished and appreciated and grateful for.

The breath is sacred.

Then I thought of myself smoking…

Why would I make it harder to breathe?

Why would I ever choose to do that?

It was totally bemusing.

It made no sense whatsoever.

At that moment, smoking seemed like the craziest thing in the world.

My perspective was shifted in a seamless and easy manner.

Then, after breath, a new theme emerged: Service.

How can I be of service to the world? How can I help my fellow human?

It starts with me, looking after myself. The better health I am in, physically, psychologically, the more capable I become, the more I am able to help others. That’s a simple fact.

Connecting my individual goal to the social level brought further clarity. It also brought further fuel to my motivation. In my psychedelic state, I’d been taken beyond my personal desires and zoomed out to a broader view. I was able to see beyond myself and connect to something larger.

Giving up smoking is about more than just me. It’s for the greater good.

And that was it, no looking back. I remain grateful to have laid that demon to rest. I did my follow ups and my integration meetings, and I still occasionally go over notes from the high dose session. Sure, the smoking cravings still emerge from time to time, but recognising the cues helps me to stay on course.

I know I am in a privileged position and that many others do not have the opportunity to use psychedelics as I do. I extend compassion for all those who seek access, to those who would benefit but do not have the means or opportunity. With this thought in mind I continue to support the creation of safe access for all, so that more people may be able to benefit from the wondrous gifts of psychedelics. 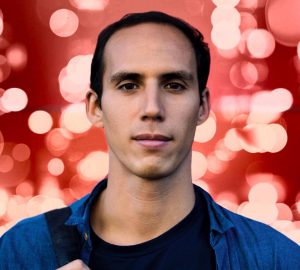 John Robertson is a psychedelic explorer, activist, and guide. Co-founder of New Moon Psychedelic Retreats, his work focuses on access, empowerment, and community. John blogs weekly at Maps of the Mind, whose focus is spreading the wondrous gifts of psychedelics by helping people learn how to use them with a DIY ethic. You can find him on Twitter at @mapsofthemind. 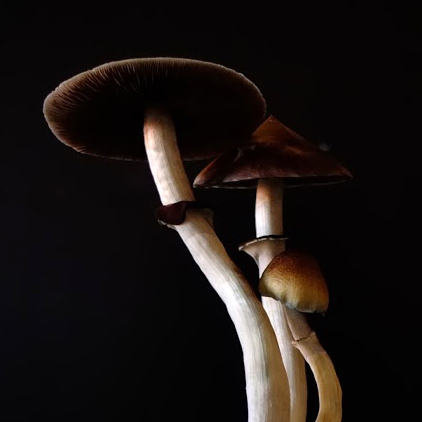 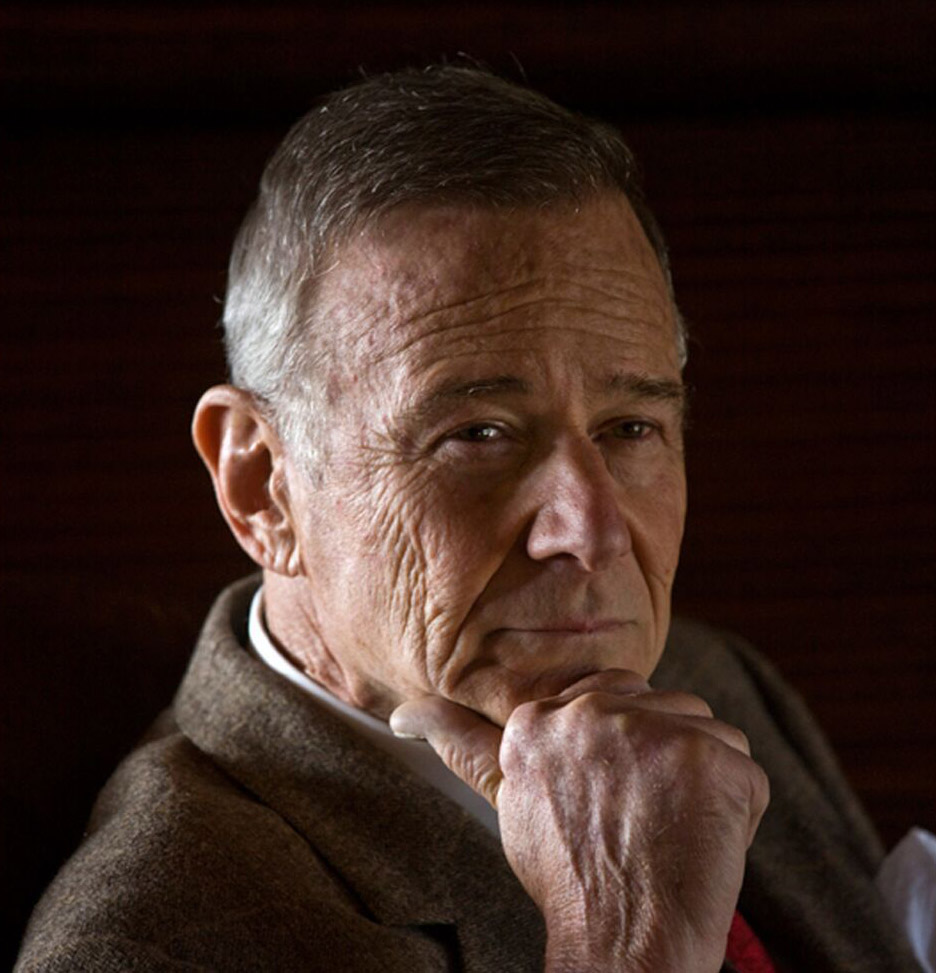 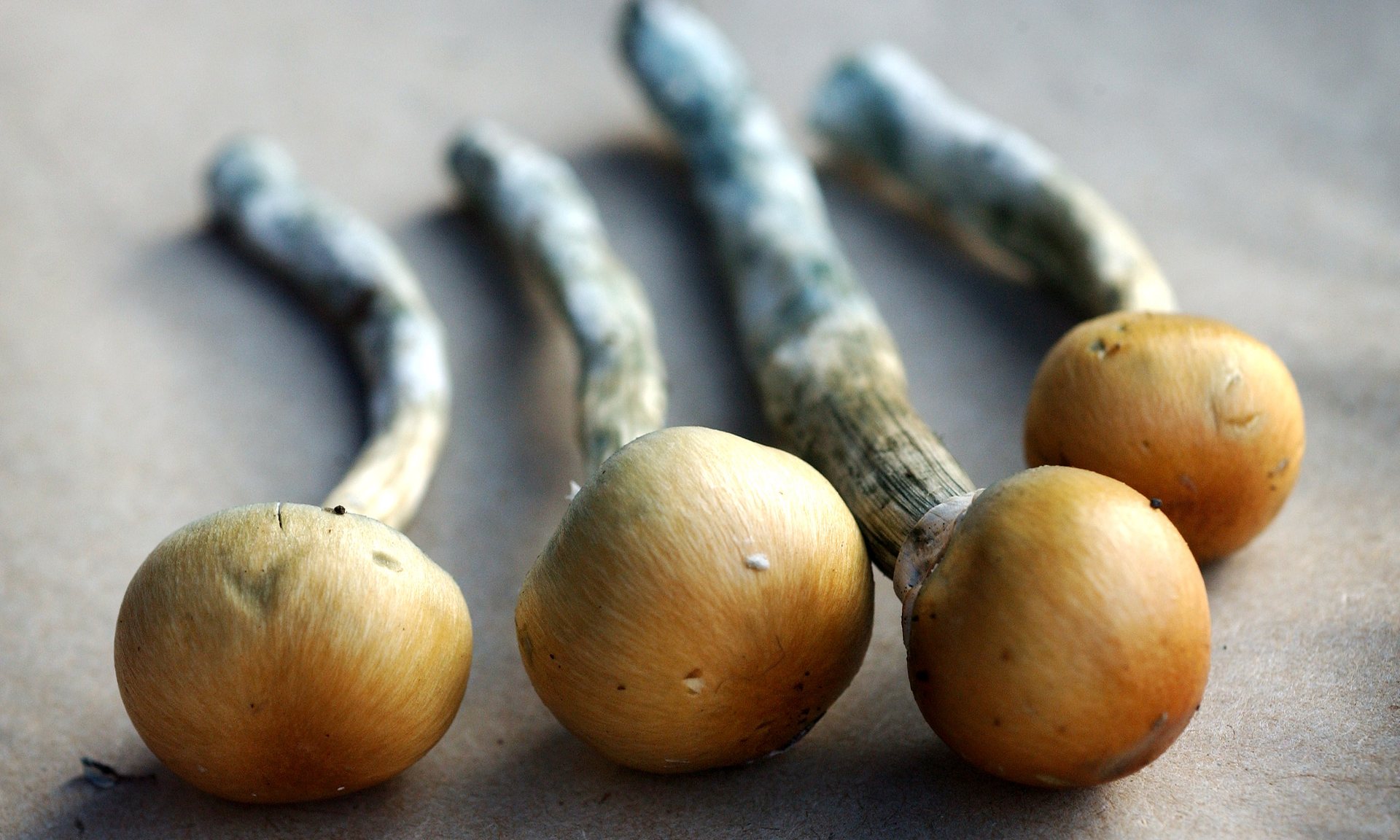 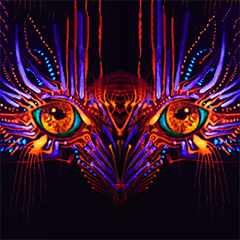