I have always liked this story about Zhuangzi, the Chinese philosopher. You’ve probably heard it before in one form or another, but it’s a perfect opener for today’s post.

This brings me to hypnagogia, the transitional state between wakefulness and sleep. I have read about it plenty, but only experienced it consciously a few times in my life. Lately I’ve been noticing myself drift into this limbo more often. I plan to write more about hynagogia, but right now I want to share an experience I had today.

I am taking a nap on my couch—or at least trying to. First I hear loud scraping and buzzing noises, like massive pieces of steel being dragged against each other. What is that, a garbage disposal fighting a robot? But no. Though obnoxiously loud, the sounds are definitely coming from inside my head.

Strange, I think. But it’s not the first time I have heard deafening yet completely imaginary sounds, especially on the brink of sleep, so I ignore them. The human mind is capable of curious tricks, I tell myself. Go to sleep.

Then I begin to feel like I am on a beach. Not that I am instantly transported; more like straddling two realities, maintaining a tenuous grasp on reality while slipping halfway into the world of dream. I hear the voice of a girl I used to know. She is speaking English, but the words don’t make any sense. I haven’t spoken to her in a decade, and in that time my memory of her voice has faded like a photograph left in the sun. Yet the voice is certainly hers, clear as a bell and as real as anything. Her voice is much more realistic than I am capable of recalling from memory, so how could I be imagining it?

Soon there are other voices – children laughing in the water, talking all around me, all in clear English and yet perfectly incomprehensible. The beach, meanwhile, appears as little more than an impression, a few strokes of color around me.

Am I imagining all this? The voices are crystal clear, completely unlike imagined speech which always seems a dim and half-hearted echo in my mind. And there are several conversations going on at the same time, nonsensical though they may be. Is my brain really capable of creating independent dialogues between imaginary characters, so fluid that even I am fooled into believing them real?

Paralyzed, caught in the purgatory between dream and reality, I begin to panic.

This must be my imagination. I’m not on a beach, I am trying to fall asleep on the couch. As I think this, the beach vanishes and I am back the couch, apparenty awake. The music is gone. My consciousness drifts back into my body, tethered once again.

But the voices persist. I hear footsteps in the next room, and my wife’s voice telling me that everything is okay. Has she come home early, or am I still dreaming? How could I have been dreaming at all if I knew where I was the whole time?

I try to crane my neck to look, but my head feels like a lead weight. I can see my living room, but I can’t move at all. Paralyzed, caught in the purgatory between dream and reality, I begin to panic.

With great effort, I burst out of this paralysis, feeling like I have broken free from a cocoon.  I stretch my arms and legs with relief. My eyes open and I perceive my surroundings anew. The voices and sounds have vanished, and I am alone. How wondrous and unsettling—the room looks exactly the same, but it is no longer a simulation.

I am certain that I am awake now, yet I was just as certain as I slept. How duplicitous, the world of dream! How can I know that this reality is not also a simulation? I suppose thoughts like this gave birth to The Matrix, not to mention solipsism, the metaphysical assertion that nothing can be shown to exist outside one’s own mind. Such questions certainly seems to have affected Zhuangzi, the Chinese philosopher who wrote about the dreaming butterfly.

The mind so powerful it even fools itself — this is both a blessing and a curse. This power allows us to dream, to believe, to remain optimistic in the face of adversity, but it also allows us to deny, to rationalize behaviors and attitudes that we ought to change. I need to be vigilant if I want to use my imagination to build and to dream, and not to justify complacency and stagnation in my life.

We are all dreamers. How can we harness our dreams for good?

After reading more about the hypnagogic state, I realized that my experience was very typical. The loud but imaginary noises, the voices speaking nonsense, the sense of unreality, and the frightening impression of paralysis are all common attributes of hypnagogia. Next time I will set aside my fear and dive deeper into the state. From what I’ve read it’s a great way to transition directly into a lucid dream, something I will be posting more about in the future.

Next postGraham Hancock: the War on Consciousness 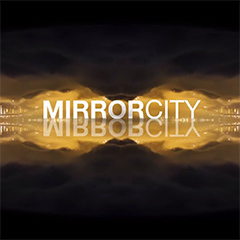 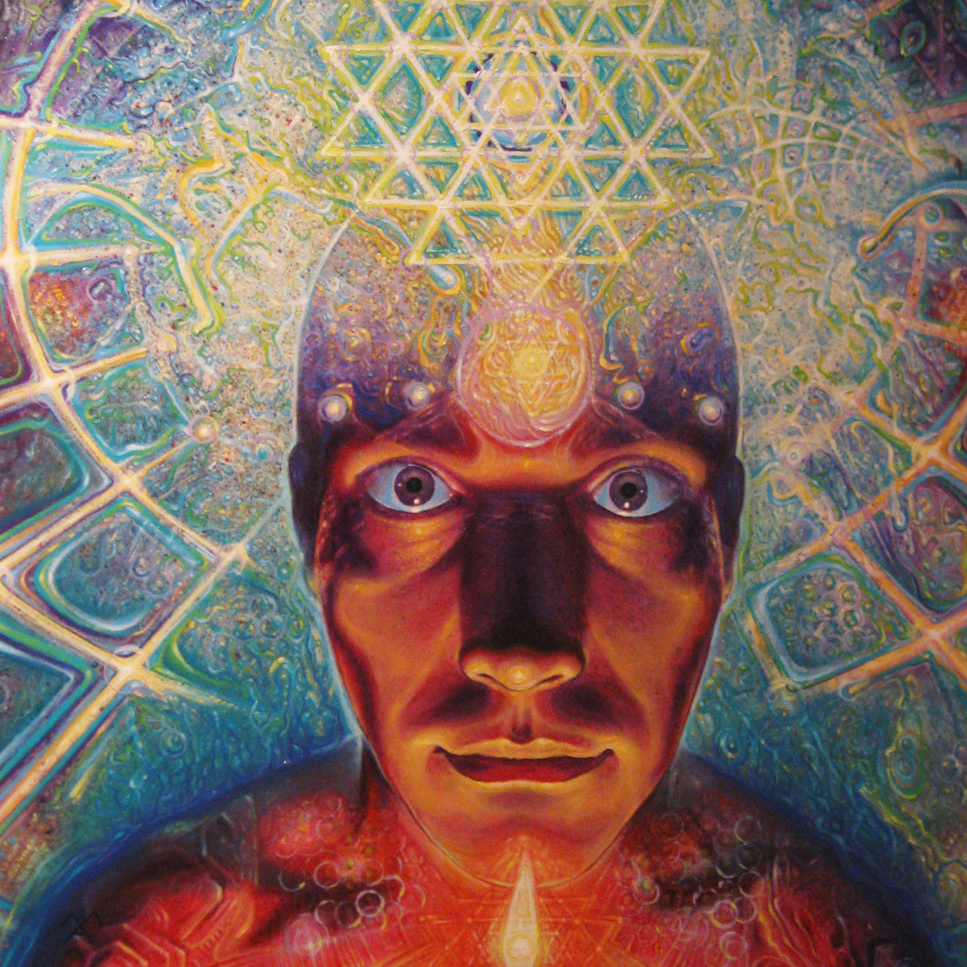 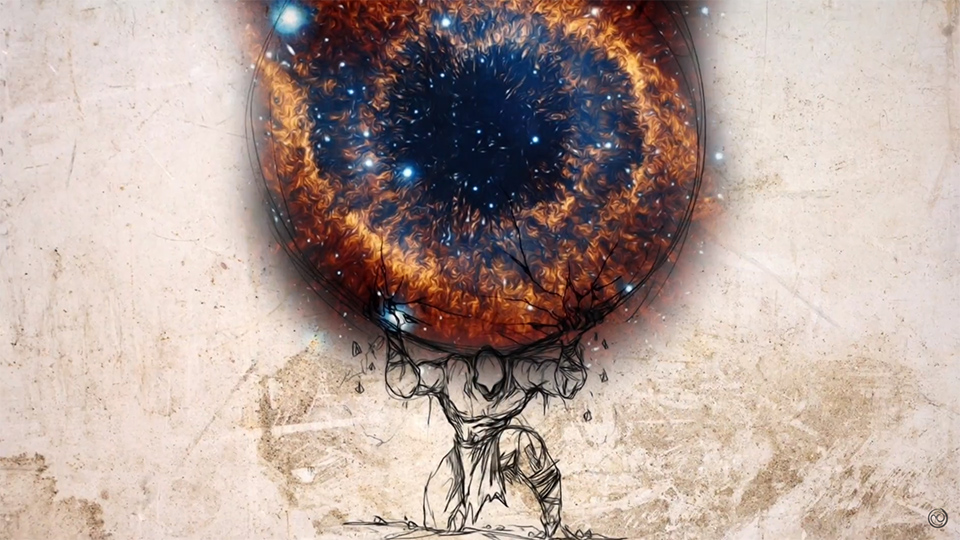 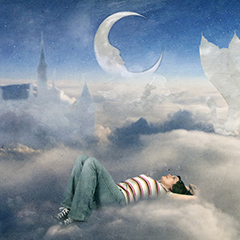 Accepting Deviant Minds Why 'Hallucinations' Are as Real as the Self