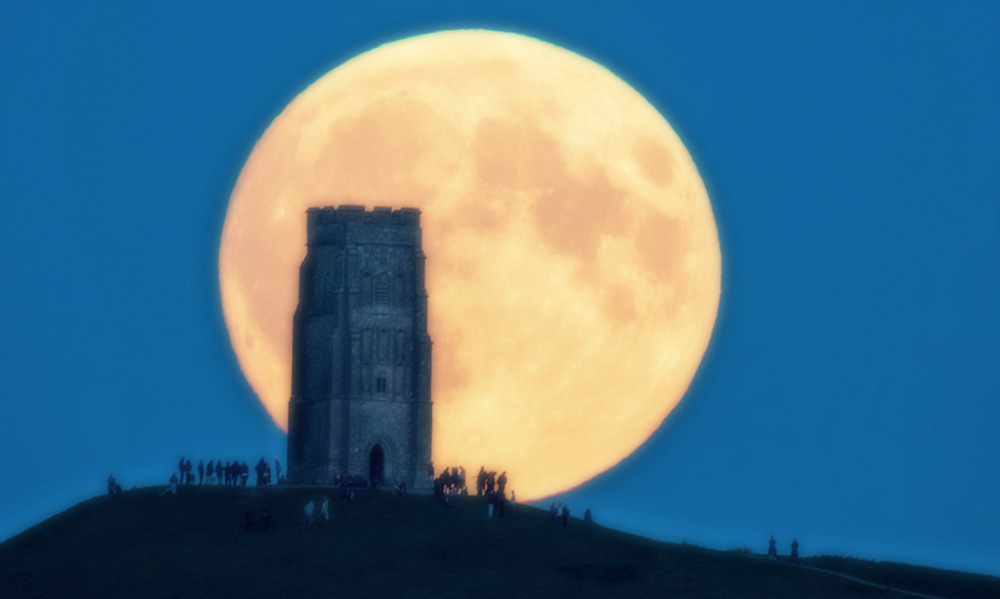 For the previous 14 years, I had used such psychedelics as LSD and psilocybin as part of a spiritual practice, often during the four years when it seemed to elevate my marriage into a cosmic union; and less often after my 1970 divorce, when I attempted — with very limited success — to reach acid light through meditation and psychic studies. Would Wicca bring me closer to the goal?

Wiccans seemed to share my worldview, one partly shaped by psychedelic experiences: the sacredness of the natural world, the unity of all being, the reality of divine presence within and surrounding us — not as a concept but as an experiential truth. That this presence (in essence beyond such dualities as gender) was called Goddess, rather than God, was powerful for me, opening the doors of the often-repressed feminine aspects of creation. But what about Wiccan ritual and community? Like all religions, Wicca has its own practices, liturgy, studies, clergy. Would they work for me? My participation in the ritual described below was an attempt to find out.

NOTE: Since I have not received the community’s permission to offer this story, I have changed a name and eliminated identifying information.

Since it was California, the flat-topped hill might have been called a mesa or a butte. But the processional of men and women, many of them robed and bearing candles and torches, were evoking the ancient tribal religions of Europe. They called their hill the Tor, an echo of such places across the ocean as Glastonbury Tor, reportedly the burial site of King Arthur and Queen Guinevere.

Having climbed the trail with the others, I saw that the hilltop was round, as well as flat. Gathered at the center were bowls with offerings of fruit and flowers that flickered orange, red and yellow in the torchlight and then subsided to black silhouettes. Bear, the bearded man with the staff, became a silhouette as well as he lowered a dipper into a bowl of liquid and filled a chalice.

The women crouched behind the boulders began to howl like wolves. They had killed and eaten the moon.

I joined the others ringing the edges of the Tor, standing silently, waiting. When Bear approached me, I saw that the chalice was not round, as it had originally appeared, but eight-sided with thick clay walls. It seemed heavy. Perhaps that’s why Bear held it with both hands and lifted it to my lips, rather than passing it along. Perhaps, too, he wanted to control the dosage. But those were logical thoughts. What I understood with my being was that he was blessing each person in turn.

It took a while for the potion to hit, to whirl and blur the rocks and trees, into a boiling caldron of earth and then, steam rising, stir in the dark and brilliant liquid sky. A group of women called out to me from the seated cluster they formed, sheltered among boulders: “You can’t stand up. She’s too strong for you!” But I could. I wasn’t resisting the Goddess; I was opening up to her. The waves roared into the top of my head and branched into four endless waterfalls, two exiting through my palms; two through the centers of my feet and into the earth, securing me there in a solid, spread-legged stance. 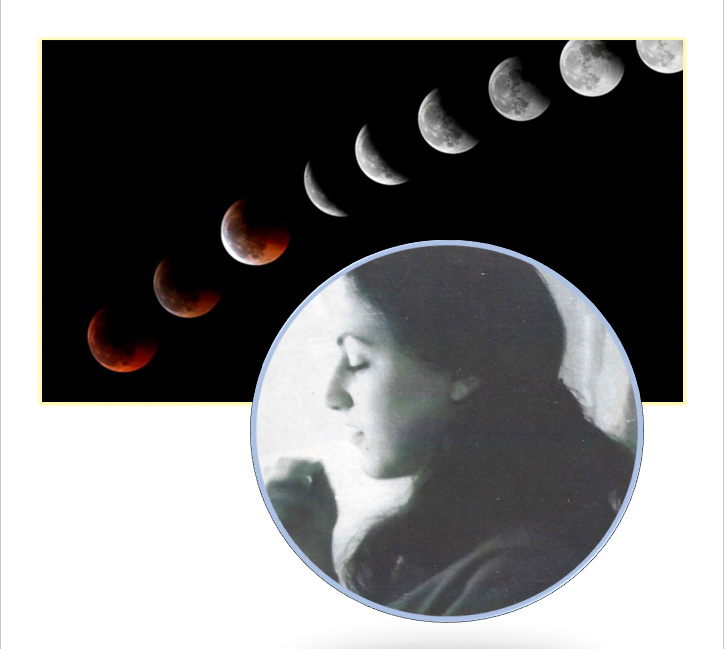 Author Claudia Miriam Reed in 1967, about to take acid, set against the phases of a lunar eclipse.

Across the circle, a waterfall was consuming and reshaping a man who was standing as I was. He was looking straight at me. He. Sometimes She. The face and body flowed from form to form as rapidly as the visible rush of energy. What was left of my ordinary mind asked what I was seeing. I wondered, also, why no one else saw — or became — a human fountain like the one so clearly and undeniably there.

The fountain and I broke our visual hold only when Bear passed between us. He was striding counterclockwise, using his staff, although the full moon, now intensifying the writhing sky, shed plenty of light and the path was clear. I understood that his action was not about walking but about weaving. He was weaving us all into the same, protected space — in time for the full moon to lose a sliver of her brilliance to darkness. Then a wider slice gone. Then half. Then all. Utter blackness. The women crouched behind the boulders began to howl like wolves. They had killed and eaten the moon.

I trembled but reminded myself not to close. The energy, as the women tried to warn me, would have knocked me down. I breathed in the blackness, cycling it out of Mother Luna, through me, and back again. She reappeared, sliver by sliver, and then in all her glory — until it was her turn to shiver and pale. “Here He comes and there She goes!” announced Bear, pointing his staff at the edge of the sun rising on one side of the Tor and the moon retreating down the other.

He, the unbearable yellow light, changed everything. The cold, tidal earth under the colder, churning stars ebbed into stillness. The heat of  summer returned us to time, penetrating and then burning eyes and bodies. Bear, submitting to the conquering deity, took off his robe. The rest of us made the same involuntary response and began the recessional down the hillside, wearing only sandals and carrying our clothes. For just a moment the Man-Who-Had-Been-Waterfall passed close to me.

“Past lives,” he said, matter-of-factly. I wanted to ask if we had shared some or all of them, if there was something that should connect us now, but he had already moved far ahead of me on the path.

Claudia Miriam Reed is a writer currently at work on a memoir entitled Stumbling Toward the Garden, which focuses on her life between 1965 and 1975. Her project is intended, in part, to repudiate the current reduction of the Sixties to “Sex, Drugs, and Rock n’ Roll.” As her book demonstrates, for those making serious use of psychedelics, the three-part goal was Love, Transcendence, and the Cry of the Heart.

Reed’s background includes 17 years as a news reporter and a related award for investigative journalism. On her own time, she wrote short stories reflecting her experiences, some of them award-winners. Currently, Reed runs a business called Tell Your Story, offering workshops in memoir writing, assistance to those producing book-length memoirs, and ghostwriting options for non-writers with stories to tell. She can be reached at claudiamiriamreed [at] gmail [dot] com. 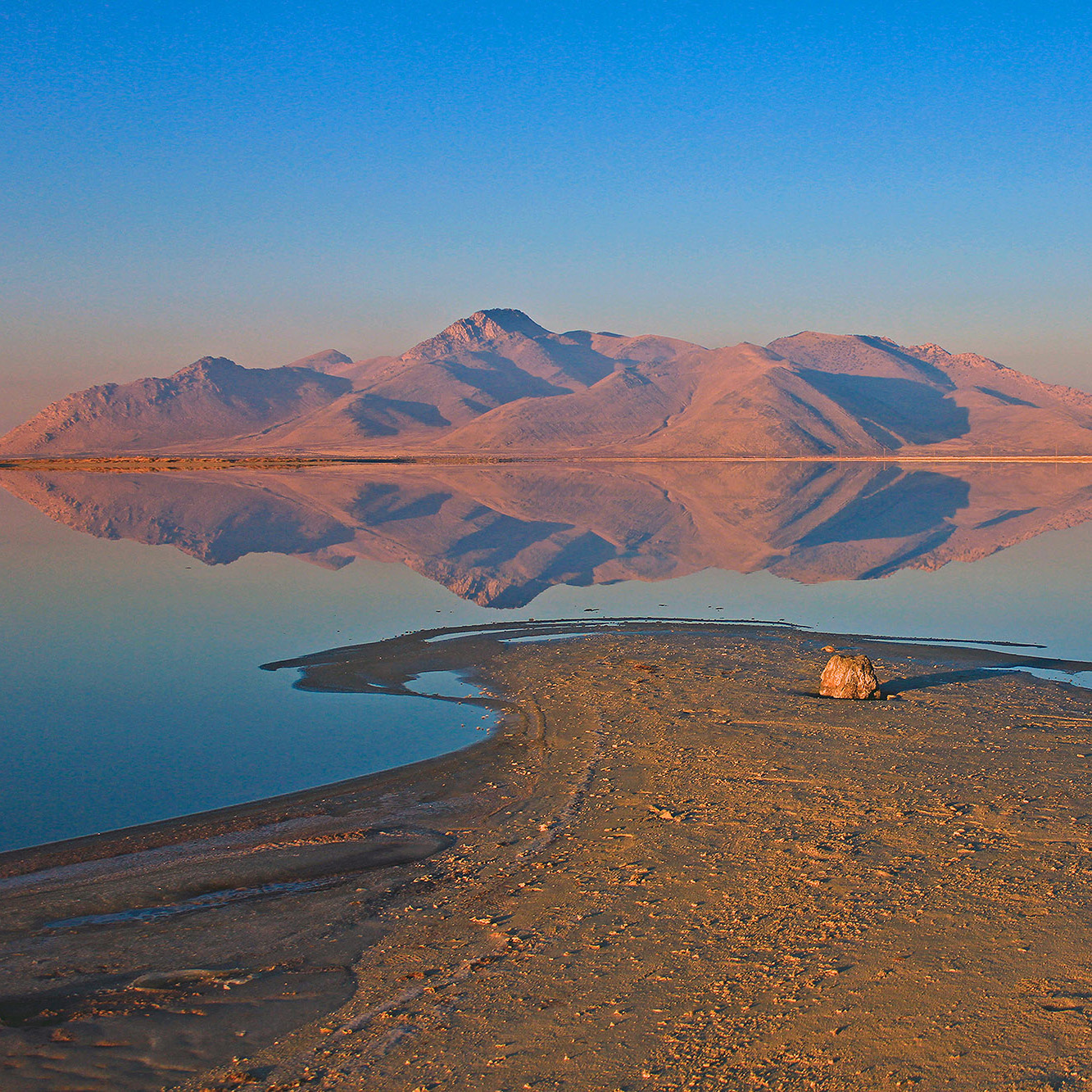 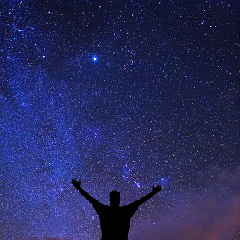 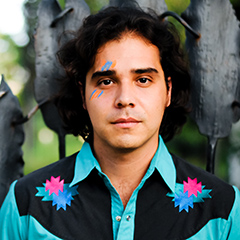 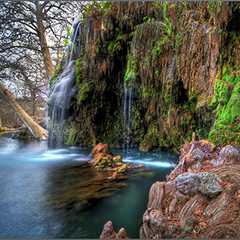