Steve & Steve, a brilliant web comic about an acid trip 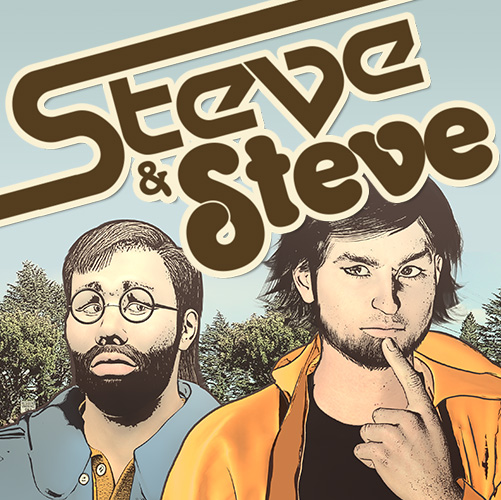 Steve & Steve, an online graphic novel by Patrick Farley, follows fictionalized versions of Steve Jobs and Steve Wozniak as they embark on an LSD trip in Silicon Valley, 1975. Together they discuss lost love, the Cold War, the history of human evolution, and much more. The second “issue” was just released, and it’s just as incredible as the first.

Patrick Farley is also the creative force behind electricsheepcomix.com, perhaps best known for  bringing Terence McKenna’s “Stoned Ape” theory to life in the form of an animated comic called The First Word. Check it out, it’s just as trippy as it sounds! 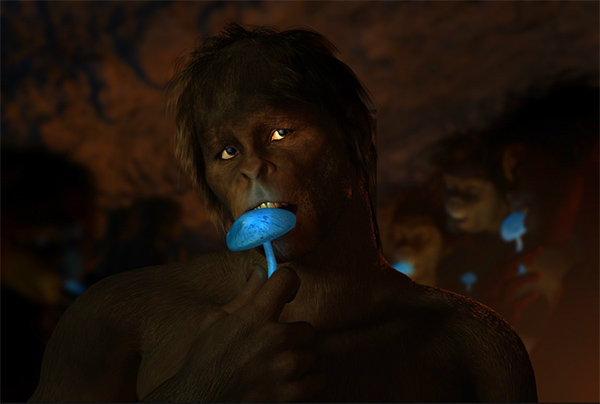 Previous postVideo: The War on Drugs is a War on You 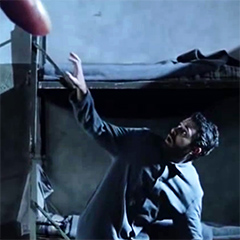 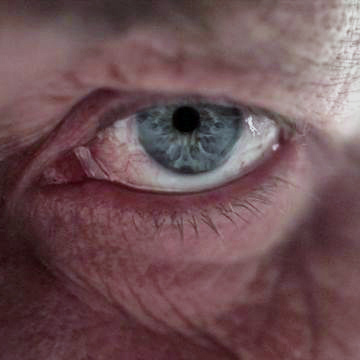 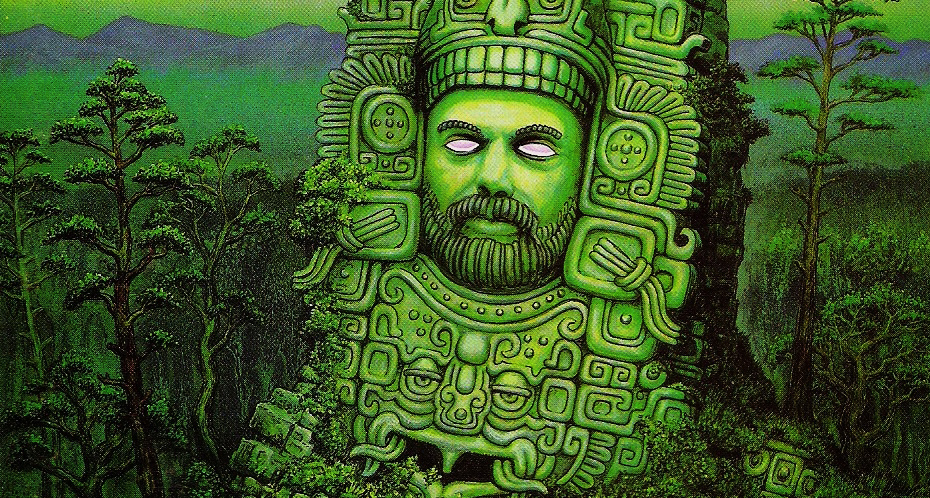 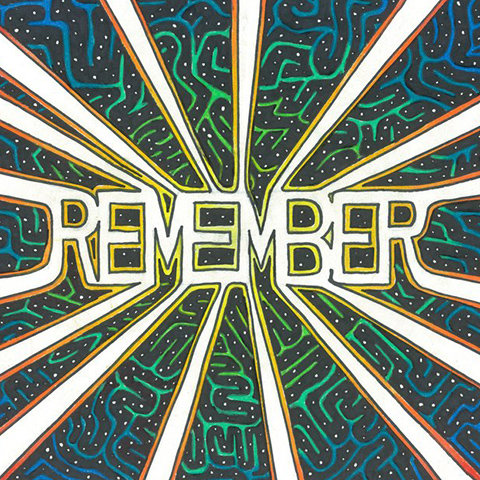